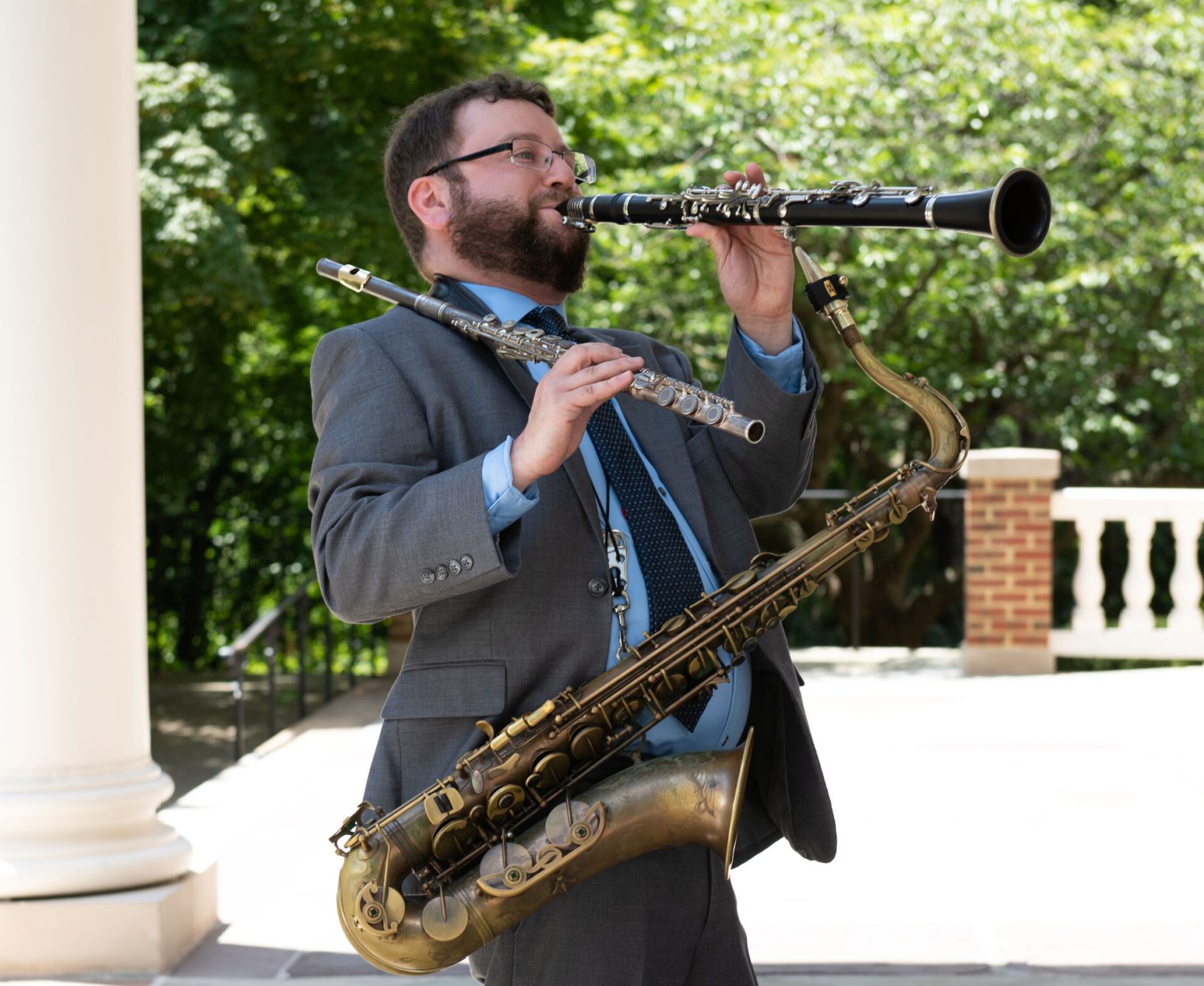 Join us for one, two, or all three sessions! Free admission, but advance reservation is required. Each session is from 10am-11:30am at the Bel Air Armory (37 N. Main Street).

We’ll discuss the origins of jazz in the cultural melting pot of New Orleans at the end of the 19th and beginning of the 20th centuries.  We’ll talk about such mythical early figures as Buddy Bolden, cornetist Joe “King” Oliver, creole clarinetist Sidney Bechet, and piano pioneer Jelly Roll Morton.

In the late 1910’s and early 1920’s, the epicenter of American jazz shifted northward, up the Mississippi river, and ended up in Chicago.  We’ll talk about (and listen to) some of the most significant recordings of this time period, including some made by a young upstart from New Orleans named Louis Armstrong.

By the dawn of the 1930’s, the capital of American jazz had changed once more, landing in New York, at the height of the Harlem Renaissance.  We’ll learn about the great Harlem stride pianists, such as James P. Johnson, Willie “The Lion” Smith, and Fats Waller, as well as the unsung architect of the big band swing sound, Fletcher Henderson.

Register Online, call 440-638-4506, or email jpotler@belairmd.org with the total attendance/name for the reservation.

This series is supported in part by the Bel Air Arts & Entertainment District and the Maryland State Arts Council. 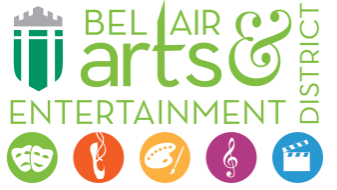